Xerox has announced that Dan Cooper will lead Global Imaging Systems (GIS), A Xerox Company. Cooper will report to Mike Feldman, president, North America Operations, Xerox, and is replacing Tom Salierno who is retiring in April.

Cooper has been with GIS for nearly 20 years and became president of Virginia-based IT solutions provider Electronic Systems, Inc. (ESI) in 2001. Under his leadership, ESI has grown into one of the largest core companies within the GIS portfolio. In 2005, he assumed additional responsibilities in GIS headquarters and core companies. In May 2016, Cooper assumed responsibility for GIS field operations.

“We’re making great strides in the small- and medium-size business (SMB) market, and I plan to continue that ascent by growing the GIS companies,” said Cooper.

“Dan is an exceptional leader who will continue to expand GIS and its portfolio of office technology dealers across the U.S.,” said Feldman. “He has big shoes to fill, and we thank Tom Salierno for his many years of service and track record of exceptional growth.”

Cooper will be based in Tampa, Florida at the GIS headquarters.

About Xerox
Xerox Corporation is an $11 billion technology leader that innovates the way the world communicates, connects and works. Our expertise is more important than ever as customers of all sizes look to improve productivity, maximize profitability and increase satisfaction. We do this for small and mid-size businesses, large enterprises, governments, graphic communications providers, and for our partners who serve them.

We understand what’s at the heart of work – and all of the forms it can take. We embrace the increasingly complex world of paper and digital. Office and mobile. Personal and social. Every day across the globe – in more than 160 countries – our technology, software and people successfully navigate those intersections. We automate, personalize, package, analyze and secure information to keep our customers moving at an accelerated pace. 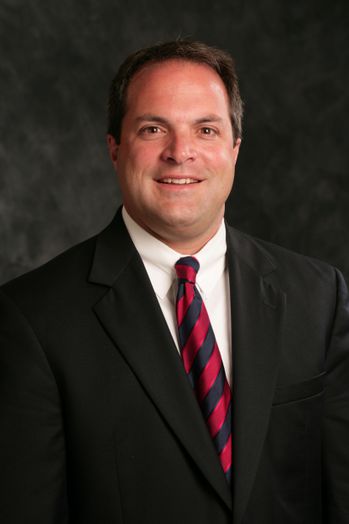