With more than 12,000 active U.S. patents, Xerox has a long history of innovation that includes the creation of the world’s first plain paper copier, the FAX, Ethernet, laser printing, the graphic user interface and computer programming that is the basis for today’s desktop and laptop computers.

Hoover joined PARC in 2011 after serving as vice president of the Xerox Research Center of Webster. He has helped transform PARC from Xerox’s flagship research laboratory to a world-class R&D organization in the business of open innovation, providing technologies and custom innovation services to enterprises, start-ups and government agencies. Since joining Xerox in 1994, Hoover has held a variety of roles in both product development and research, leading long-term technology investments in analytics, digital manufacturing, intelligent systems, distributed and cloud computing, nanotechnology, mobile, the future of work, and advanced printing and mass customization technologies.

“Steve’s experience at PARC provides a great foundation for building on Xerox’s strong innovation heritage,” said Jacobson. “His leadership will help drive new, cutting-edge technologies that redefine how work gets done for our customers – leading the way to enhanced productivity, efficiency and profitability,”

Hoover earned his doctorate degree and master’s degree in Engineering from Carnegie Mellon University, and a bachelor’s degree from Cornell University.

Hoover succeeds Sophie Vandebroek, who will retire at the end of this year. Vandebroek joined Xerox in 1991 and has served as the company’s chief technology officer and president of the Xerox Innovation Group for more than a decade.

Xerox to Manufacture Hospital-Grade Sanitizer in U.S. and Canada for Frontline Healthcare Workers

Xerox Selects Clear as Its Inaugural Color of The Year 2020 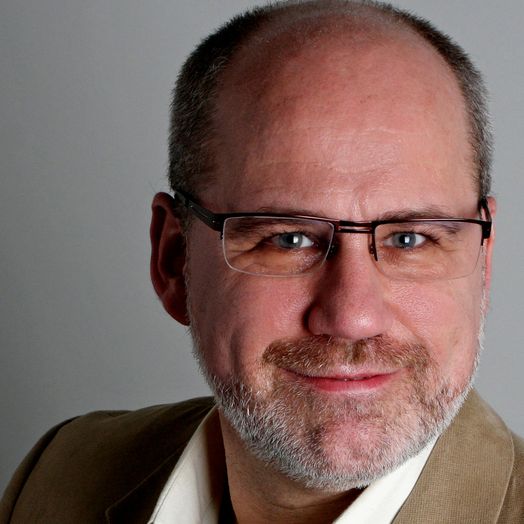