Digital enhancement of print is projected to be a $25 billion market¹, but access to that opportunity usually requires a capital investment in a new press with the ability to print Beyond CMYK. The Xerox Adaptive CMYK+ Kit for Versant gives print providers the ability to simply swap out toners to print colors and enhancements that increase profitability and deliver higher margins without needing a new press.

According to Keypoint Intelligence, print providers can increase profit margins on digital enhancements between 50 and 400 percent versus ordinary print. Also, promotional printing such as marketing collateral, brochures, business cards, and signage is the most common application category for embellishments². The Versant 180 is uniquely suited and designed for such uses so print providers can easily convert, enhance and charge more for ordinary jobs.

The Xerox Adaptive CMYK+ Kit for Xerox Versant has three options: the Xerox Vivid Kit (gold, silver, white and clear), Xerox Fluorescent Kit (cyan, magenta and yellow) – or the combination Xerox Vivid + Fluorescent Kit for all 11 colors. The adaptive kit works with EFI DFE versions of the Versant 180 and Versant 180 with Performance Package.

The Xerox Adaptive CMYK+ Kit for Xerox Versant is available now for order taking in both EMEA and the Americas. The kit will be available for delivery in EMEA on July 15, 2020 and in the Americas on August 17, 2020.

Xerox Holdings Corporation makes every day work better. We are a workplace technology company building and integrating software and hardware for enterprises large and small. As customers seek to manage information across digital and physical platforms, Xerox delivers a seamless, secure and sustainable experience. Whether inventing the copier, Ethernet, the laser printer or more, Xerox has long defined the modern work experience. Learn how that innovation continues at xerox.com.

¹ Keypoint Intelligence/Infotrends, “Beyond CMYK: The Use of Special Effects in Digital Printing”

Xerox Selects Clear as Its Inaugural Color of The Year 2020 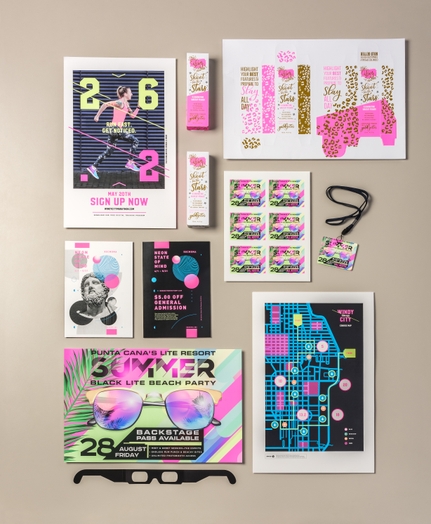 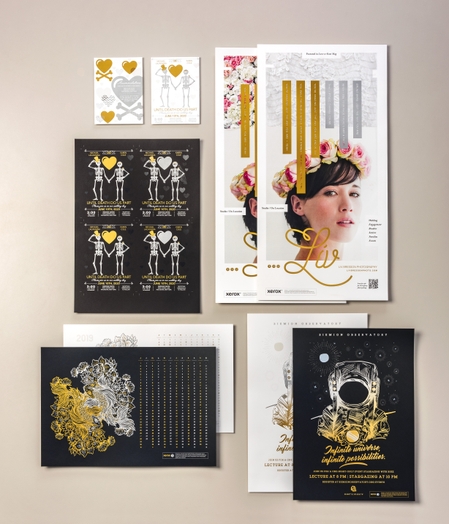