Xerox (NYSE: XRX) announced today the appointment of Louie Pastor as executive vice president and general counsel, reporting to Vice Chairman and CEO John Visentin and serving as a member of the company’s Executive Committee.

Pastor will oversee all of Xerox’s legal affairs, including legal aspects of the company’s various strategic initiatives, and lead the company’s corporate security and government-related and public policy activities on domestic and international affairs.

Pastor joins Xerox from Icahn Enterprises, where he was deputy general counsel, responsible for, among other things, numerous long-term strategic initiatives, including the acquisitions and dispositions of various operating companies, and investments in and engagements with various public and private companies. Pastor was also responsible for overseeing the legal departments of the various operating subsidiaries of Icahn Enterprises.

‘Now and Next’: Xerox Outlines Strategy at Investor Day 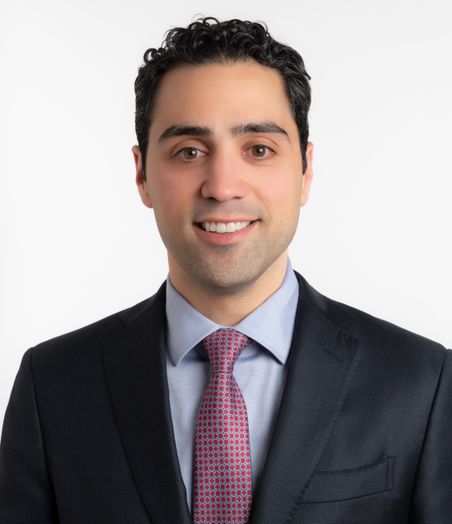