Xerox announced Anne Marie Squeo has joined the company as senior vice president, chief communications and brand officer, overseeing all aspects of global communications and marketing. In this newly created role, she reports to John Visentin, Vice Chairman and CEO of Xerox, and is a member of the company’s Executive Committee.

“Anne Marie’s strategic focus and expertise across communications and marketing are essential as we reposition Xerox for long-term growth and success,” said Visentin. “She will work closely with our team to drive a greater understanding and excitement about our transition to digital from physical and how we will lead and disrupt existing and new markets.”

Squeo previously served in senior communications roles at Lockheed Martin, Netflix and IBM. She earlier spent 15 years as a business journalist at the Wall Street Journal and Bloomberg News. During her time at the WSJ, she was part of a small team that won the Pulitzer Prize in 2000 and won the Gerald R. Loeb Award, the highest business journalism honor, in 2004. She started her career in advertising.

“Xerox is an iconic global brand at an important crossroads in its history,” said Squeo. “Few companies can claim the distinguished ‘verb’ status, and I am energized to help John and the team return Xerox to its deep innovative roots while redefining its future.”

About Xerox
In the era of intelligent work, we’re not just thinking about the future, we’re making it. Xerox Corporation is a technology leader focused on the intersection of digital and physical. We use automation and next-generation personalization to redefine productivity, drive growth and make the world more secure. Every day, our innovative technologies and intelligent work solutions—Powered by Xerox®—help people communicate and work better. Discover more at www.xerox.com and follow us on Twitter at @Xerox.

Xerox Restructures FUJIFILM Relationship, Will Receive $2.3B from Related Transactions 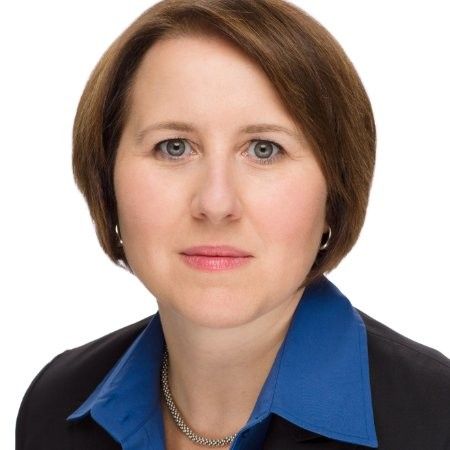