With specialty printing being one of the fastest-growing digital segments, Xerox developed the Xerox Adaptive CMYK Plus Technology designed for the all-new Xerox PrimeLink® C9065/C9070 Color Printer and the Xerox Color C60/C70 Printer.

The Adaptive CMYK Plus Technology is an accessory that has been engineered to augment the traditional cyan, magenta, yellow and black (CMYK) offering. For the PrimeLink C9065/C9070, an entry-level production printer, the accessory expands the device’s color capabilities with fluorescents, gold, silver, white and clear embellishments when needed. A similar accessory for the C60/C70 also offers printers beyond CMYK capabilities with metallics, white and clear. This technology opens new doors to growth, allowing printers and creatives in all fields to produce brilliant and unique pieces such as greeting cards, flyers, invitations, posters and signage.

“The 2-in-1 capability of our print engine combined with our new Adaptive CMYK Plus Technology allows printers to push past the boundaries of commodity print at a price point unmatched in the market,” said Terry Antinora, vice president and general manager of Workplace Solutions, Xerox.

Also new to market is the PrimeLink C9065/C9070. Designed to flex to meet the needs of both busy offices and production environments, the printer includes a 10-inch touchscreen, making it easy to access general functions as well as cloud and productivity apps that automate tasks for the mobile, always-connected office worker and professional user alike.

“We engineered the Xerox PrimeLink C9065/C9070 for extreme reliability and breakthrough performance on every metric,” Antinora added. “This next generation, entry-level production printer positions Xerox to continue its lead in this market.”

Both the Adaptive CMYK Plus Technology and PrimeLink C9065/C9070 will be on display at PRINT 19 at booth #1510 in Chicago from Oct. 3-5. The Association for Print Technologies also named the Adaptive CMYK Plus Technology an industry game changer and awarded Xerox with the Vanguard Breakthrough Award as a part of its RED HOT program. Xerox earned seven RED HOT Awards and two Vanguard Awards this year.

About Xerox
In the era of intelligent work, we’re not just thinking about the future, we’re making it. Xerox Corporation is a technology leader focused on the intersection of digital and physical. We use automation and next-generation personalization to redefine productivity, drive growth and make the world more secure. Every day, our innovative technologies and intelligent work solutions—Powered by Xerox®—help people communicate and work better. Discover more at www.xerox.com and follow us on Twitter at @Xerox. 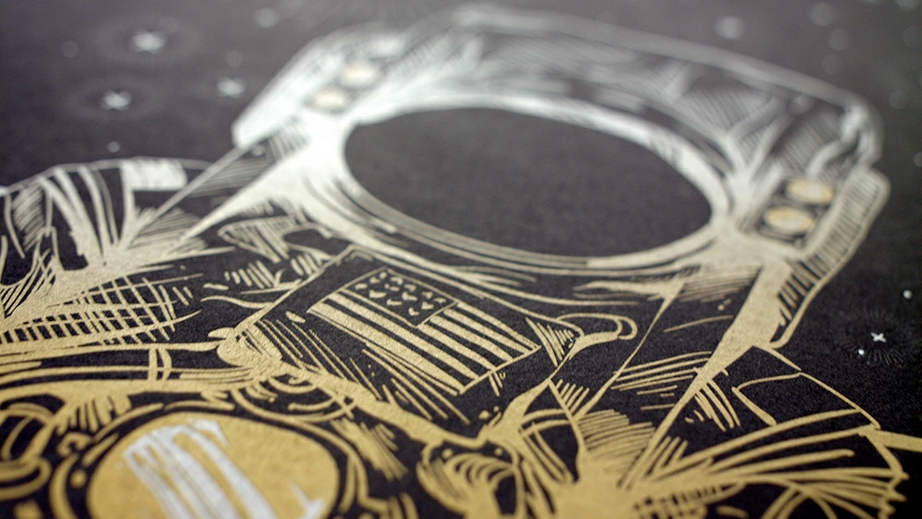 The new Xerox Adaptive CMYK Plus Technology opens doors to growth, allowing printers and creatives in all fields to produce brilliant and unique pieces such as greeting cards, flyers, invitations, posters and signage.

The new Xerox Adaptive CMYK Plus Technology opens doors to growth, allowing printers and creatives in all fields to produce brilliant and unique pieces such as greeting cards, flyers, invitations, posters and signage. 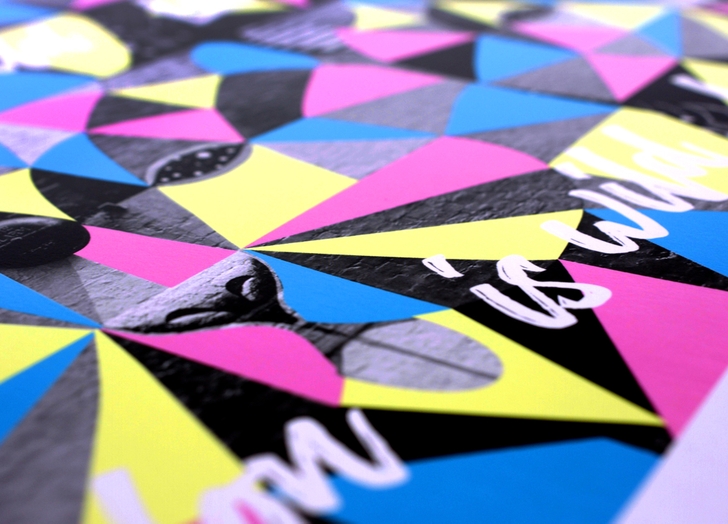 Xerox Adaptive CMKY Plus Technology for the PrimeLink
Download (591.6 kB)

Xerox Adaptive CMKY Plus Technology for the PrimeLink