Xerox (NYSE: XRX) announced today that William F. Osbourn, Jr. will serve as chief financial officer of Xerox Corporation following the completion of the company’s planned separation into two publicly-traded companies at year end. He will join Xerox on December 5 as the CFO of the company’s Technology business.

Osbourn joins Xerox following a 13 year career at Time Warner Cable (TWC) which culminated with him serving as co-CFO. Osbourn also served as the controller and chief accounting officer, overseeing the company's accounting function for eight years. He played a key role in the spin-off of Time Warner Inc.’s cable business and the subsequent creation of Time Warner Cable as a separate publicly traded company. Before joining Time Warner, Osbourn spent 14 years at PricewaterhouseCoopers LLP in roles of increasing responsibility and was admitted to partnership in 2000.

“Bill is a pragmatic and tenacious leader and we are thrilled to have him as part of the Xerox leadership team,” said Jeff Jacobson, president of the Xerox Technology business and CEO-designate of Xerox following the separation. “He brings strong experience in driving change, which will serve us well as we continue our strategic transformation program and look to maximize the potential of this great company.”

CFO Leslie Varon to Retire
Xerox also announced that Leslie Varon, who has served as CFO since October 2015, will retire following the completion of the separation and after ensuring a smooth transition. During a 36-year career with Xerox, Varon has served in a variety of senior finance roles including as the company’s corporate controller, vice president of finance for North America and head of investor relations.

“Leslie has been an outstanding leader for our finance organization. She is one of the principal architects of our strategic transformation program and has demonstrated tremendous leadership through our separation process,” said Ursula Burns, chairman and CEO of Xerox. “Along with her significant contributions to the business throughout her years of dedicated service, she has been a great partner and advisor to me, and I wish her the best.” 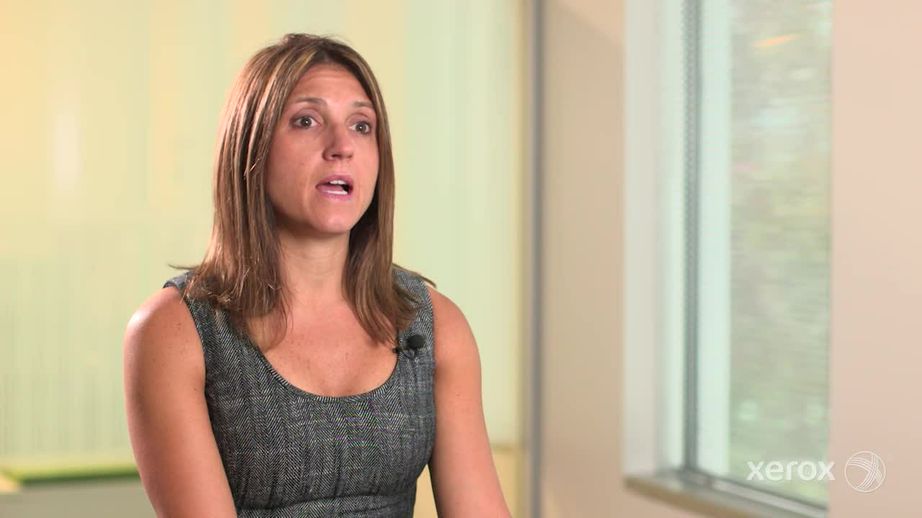 Next Steps in Wellbeing Program 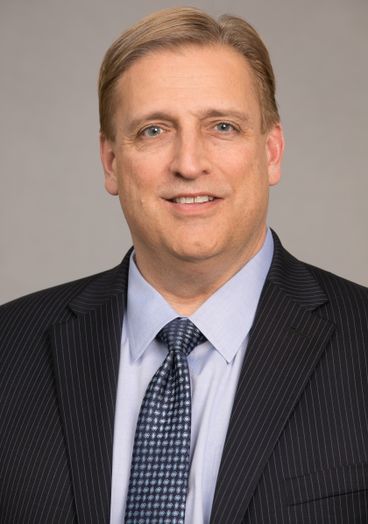