In 1969, in his lab in Webster, N.Y., Xerox engineer Gary Starkweather was challenged with improving the speed of an early fax machine. His research led to an invention of laser printing, which profoundly changed how people and businesses communicate around the world.

Forty years ago, the launch of the Xerox 9700 – the company’s first commercial laser printer – gave rise to the digital printing industry, which today generates more than $120 billion in global annual revenues, according to Smithers Pira[1]. The 9700 also transformed office printing with generations of laser printers and multifunction devices using the technology.

Last year, KeyPoint Intelligence cited the 9700 as the product that heralded the third wave of industrial automation (computer-driven printers) after steam-powered presses in the early 1800s and electric-powered presses later that century.

“The Xerox 9700 helped usher in the wave of computer-driven automation in the 1970s that transformed offices, data centers, copy departments, and ultimately, the printing industry around the world,” said Jeff Hayes, managing director, KeyPoint Intelligence. “Much of how we communicate in hard copy today can be traced back to this remarkable product.”

As one of the most successful products in Xerox history, it routinely generated more than $1 billion in annual revenues. It’s likely that most North American households were touched by it. In the decade after its release, the 9700 was the printing press of choice to print bills and statements for credit cards, banks and utilities. It led the market for high-speed, high-volume production of other types of documents that use transactional data as well, including insurance policies and investment reports.

“The laser printer is arguably the greatest invention made in a Xerox research center,” said Steve Hoover, chief technology officer, Xerox Corporation. “The 9700 was the first in a long line of iconic products that were made possible by Gary Starkweather’s invention, including DocuTech and today’s iGen family.”

The 9700 was retired on the last day of 1997, ending 20 years of market leadership, however, many of the 9700’s advanced capabilities remain relevant today, including:

The 9700 also paved the way for variable information printing by personalizing each document in a production run. The machine also could be outfitted with Magnetic Ink Character Recognition (MICR) toner for printing checks.

After inventing laser printing technology, Starkweather transferred to the then new Xerox Palo Alto Research Center (PARC) in Palo Alto, Calif., where he built a prototype laser printer that proved to be robust and reliable while serving as PARC’s office printer for several years. Subsequently, it provided the core technology for the 9700.

In recognition of that invention, Starkweather was inducted into the National Inventors Hall of Fame in 2012. Today, he is retired and living in Lake Mary, Fla. Looking back, he says he knew his invention would have a significant impact, but was less clear at the time about how it would play out.

“A real question was raised at the time about the future of paper and how the printer would survive into the future with people using novel displays and so on,” Starkweather said. “Some 40 years later, laser printers are still going strong.”

The laser printing innovation continues today with the recent launch of 29 new Xerox ConnectKey®-enabled printers and multifunction devices, which offer on-the-go capabilities, cloud connectivity, and access to productivity boosting features and apps. The family of products includes a variety of sizes, speeds and capabilities to match the needs of small- and medium-sized businesses as well as large enterprises – and at the heart of ConnectKey devices is the laser technology Xerox invented 40 years ago.

About Xerox
Xerox Corporation is an $11 billion technology leader that innovates the way the world communicates, connects and works. Our expertise is more important than ever as customers of all sizes look to improve productivity, maximize profitability and increase satisfaction. We do this for small and mid-size businesses, large enterprises, governments, graphic communications providers, and for our partners who serve them.

We understand what’s at the heart of work – and all of the forms it can take. We embrace the increasingly complex world of paper and digital. Office and mobile. Personal and social. Every day across the globe – in more than 160 countries – our technology, software and people successfully navigate those intersections. We automate, personalize, package, analyze and secure information to keep our customers moving at an accelerated pace. 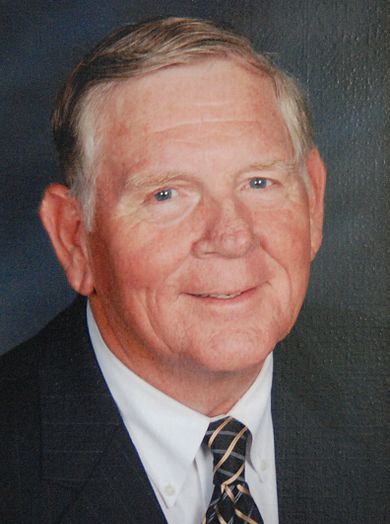 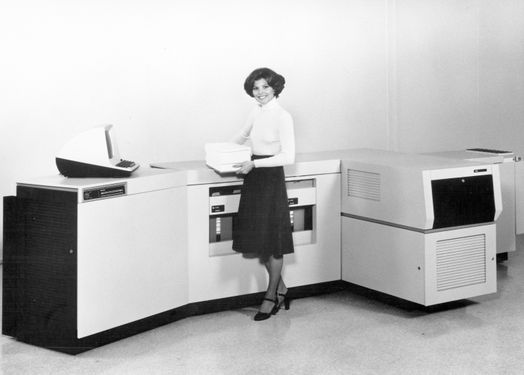